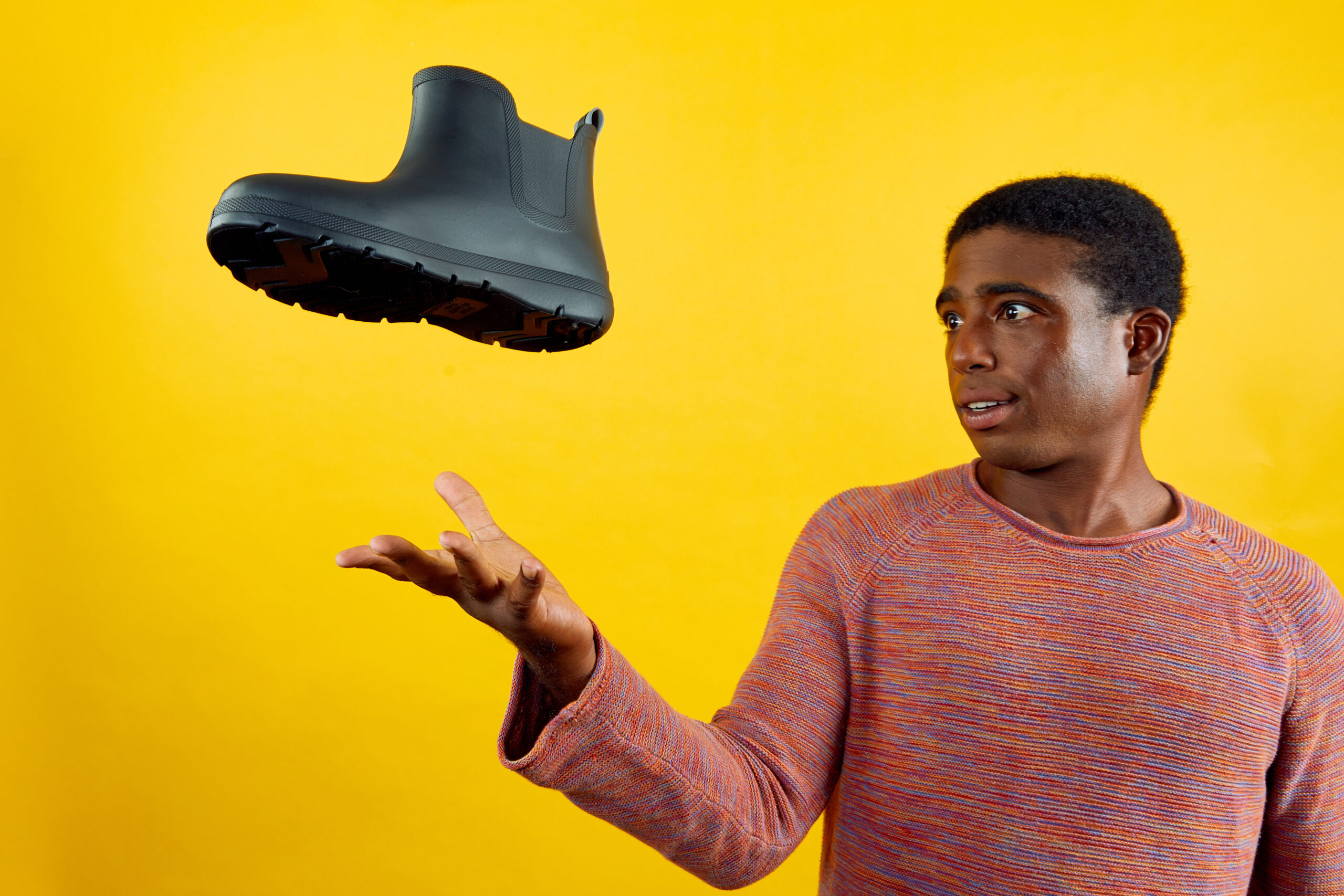 For over 100 years, we have served those who value comfort above all else. For the single parents, the freelance hustlers, final studying grads, late shift nurses and weary world travelers. We bring an extra dose of love and care to everything we do because we know the simple act of giving can change the world.

isotoner’s story begins in 1910 with the founding of the Aris Glove Company, a European maker of fine leather gloves and knit accessories. After making its way to the United States, Aris would create the glove that would become its namesake and an icon would be born.

In the early 1970s, Aris created a glove unlike any other made from a nylon/spandex fabric with leather trim. Recognizing the glove’s unique 4-way stretch and massaging properties, Aris named the glove Isotoner by combining the words “isometric” and “toning.” The Isotoner glove was a major success with a name so recognizable that Aris adopted it and became ARIS Isotoner, Inc. Following the success of Isotoner women’s gloves, Isotoner men’s gloves and slippers quickly followed.

In 1997, totes and ISOTONER merged to form the totes ISOTONER Corporation.