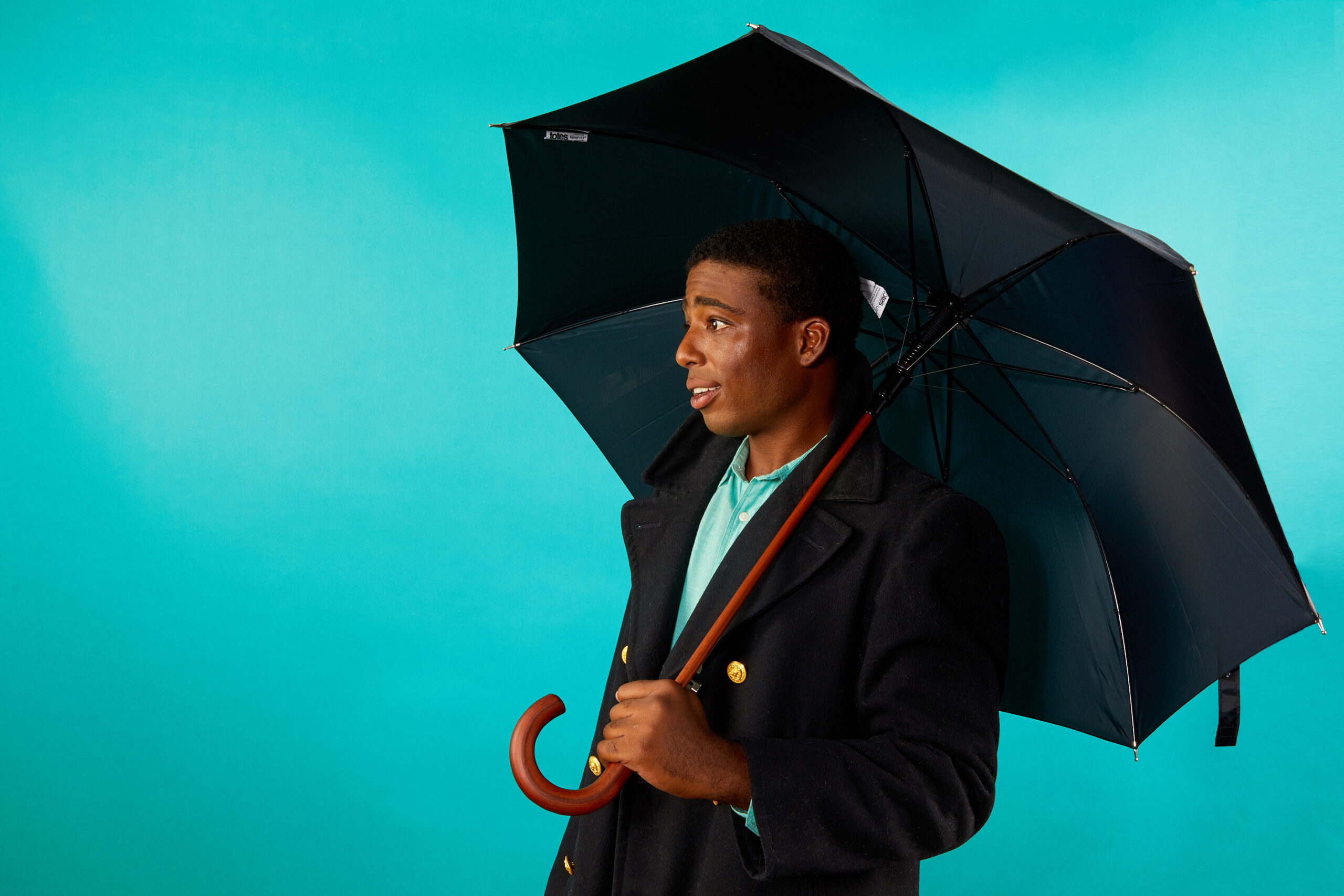 It all started with a love for rain. Totes was born in 1924 in a small Ohio town and founded on two core principles: Midwest roots and a genuine love for the rain. We loved it so much, we spent decades creating products so others could enjoy it too. Year after year we found new ways to stay outside more comfortably, no matter the weather. Before we knew it, we had built a whole world of rain products from umbrellas to boots, jackets, hats and bags!

A few years later we realized that we don’t just love rain, we love being outside! So we developed new products like slippers, socks and sandals that make enjoying outside even easier.

In 1924, the company was founded in Oakley, Ohio, a small suburb of Cincinnati. The plant was moved to Loveland, Ohio in 1942 where the very first totes rubber rain boots were manufactured. These rubber rain boots, called “totes” to emphasize how portable and easy-to-carry they were, eventually became the company’s most popular product.

In 1961, Brad Phillips, a Chicago businessman, bought the company and changed the name to totes, Incorporated. In 1970, totes introduced the first easy to fold collapsible umbrella in the United States and it quickly became a hit. In the 1970s, in addition to the folding rain umbrella, many products were introduced under the totes name, including totes rain scarves, rainwear, hats, expanding bags, and slipper socks.

1985 brought the development of the Chromatics program, a line of weather products targeted to the supermarket, drugstore, and mass merchandiser trade classes. About this time totes established offices in New York, Toronto, the United Kingdom, France and Asia.

In 1997, totes and ISOTONER merged to form the totes ISOTONER Corporation.